Searching for a natural early cancer biomarker is like looking for one specific drop in an ocean.

What if we could stop searching and instead   force  the cancer to produce a synthetic biomarker to  reveal  itself?

Earli’s technology is designed to catch and cure cancer early.

Forty percent of us will develop cancer in our lifetime.
‍
A third will die from it.
‍
If we found and treated cancer early, the majority could live. 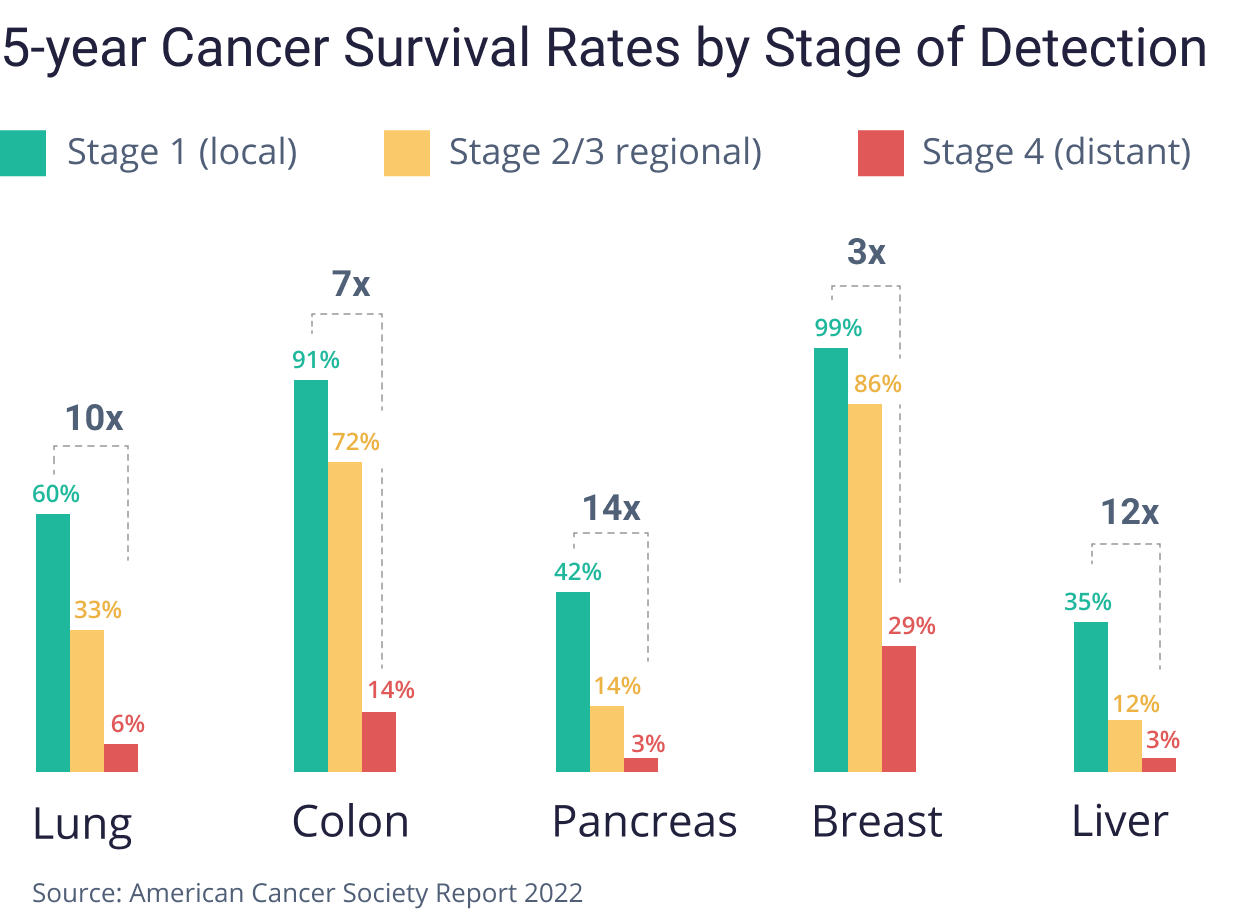 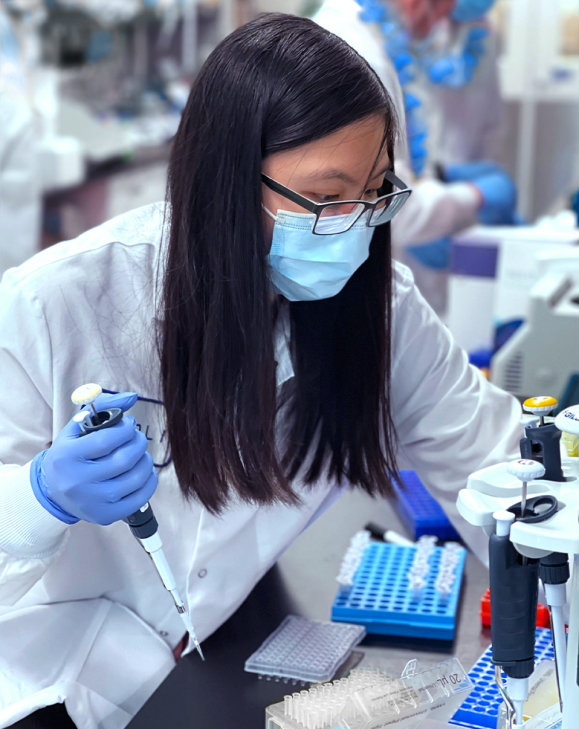 Liquid biopsies might indicate a tumor in a specific organ, but they cannot specify where in the organ the tumor it is.  Early tumors are also often too small to image. Or the images show small lesions that could be either malignant or benign. For example, in lung cancer, 94% of lesions are benign, only 6% are malignant. Which 6% is often unclear.  While patients are sent home to wait for repeat monitoring 6-12 months later, critical time may be lost to treat the cancer before it mutates further.

Earli is developing a radically new technique originally from Stanford University. Instead of searching for natural biomarkers that may, or often may not, exist, Earli biologically forces cancer cells to produce synthetic biomarkers that do not belong in the human body. That makes them directly localizable in a PET scan. The same technique may also apply to destroy the cancer, by forcing it to make itself vulnerable, or kill itself.

The new era of Synthetic Biopsy markers is here.

Dr. Sam Gambhir’s wife Aruna had developed breast cancer, and survived it. Then his only 15-year old son Milan developed brain cancer. Meanwhile Sam was urgently searching for new ways to detect and treat cancer.  As the founder of Stanford’s Canary Center of Early Cancer Detection, and head of Radiology at the Stanford Clinic, he was looking at natural cancer biomarkers in blood; they were promising, but proving elusive. So Sam flipped the problem on its head and came up with a radically new idea. Four years of lab work ensued to make it work in mice.  The solution came too late for his beloved Milan. This deep loss gave Sam a sense of purpose against all odds.

On Thanksgiving Day, Cyriac Roeding, who had sold his previous startup, read Sam’s gripping story and contacted him. He had looked at 200 ideas to find the right next challenge on the intersection of the physical and engineering world. But he had not been as deeply touched by any other mission like Sam’s. The two met on a Saturday morning for breakfast at a local restaurant to talk. It turned out, they lived three minutes from each other. 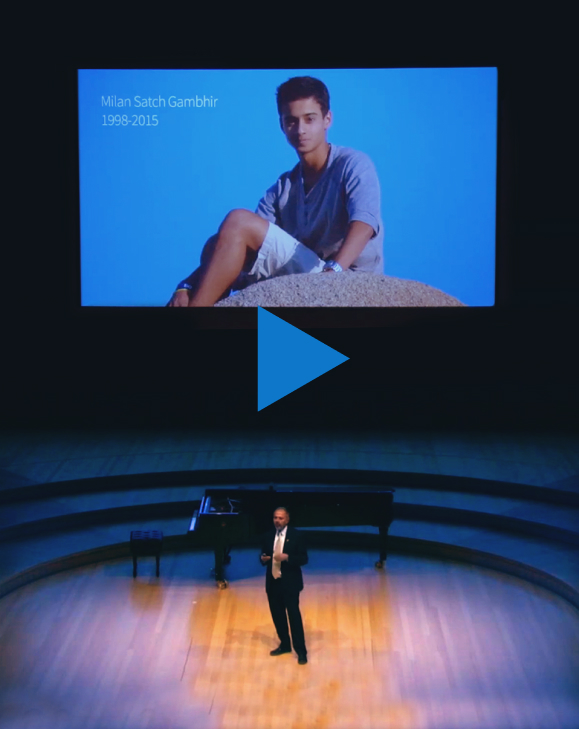 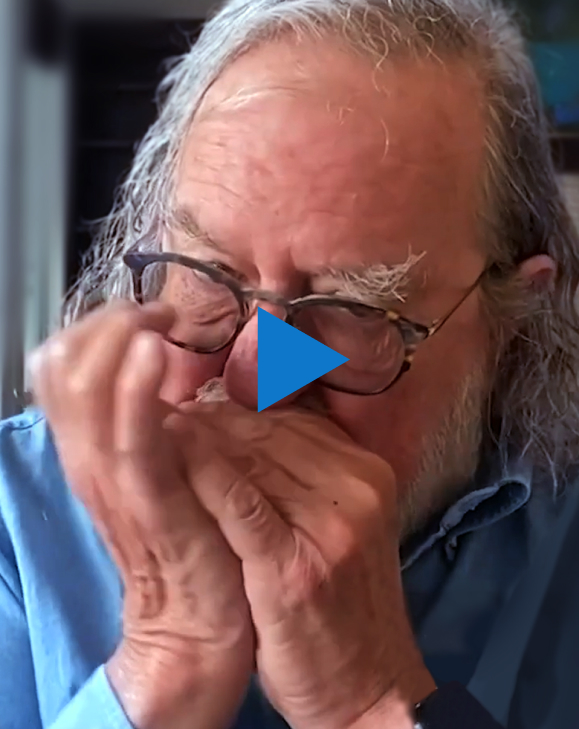 If that’s you, and you like big missions and hard work, *please* let us know. 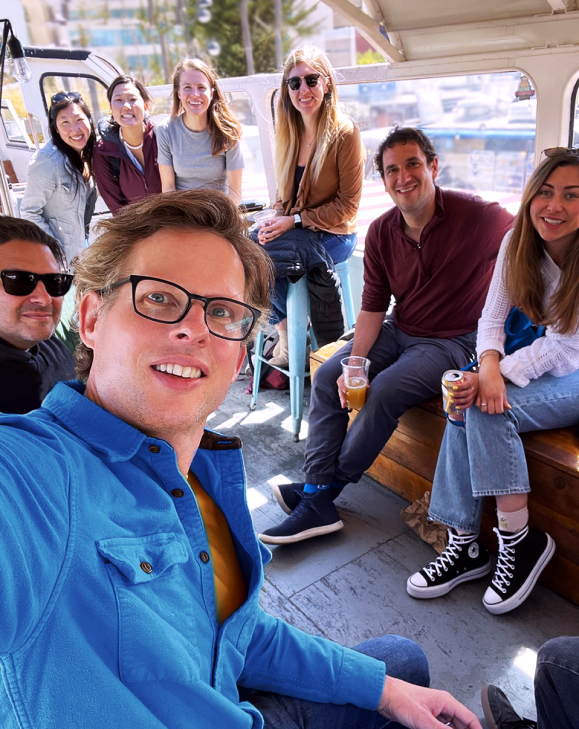 Are you a potential partner, a journalist, or interested in joining
our team? Or perhaps you just want to say hi.