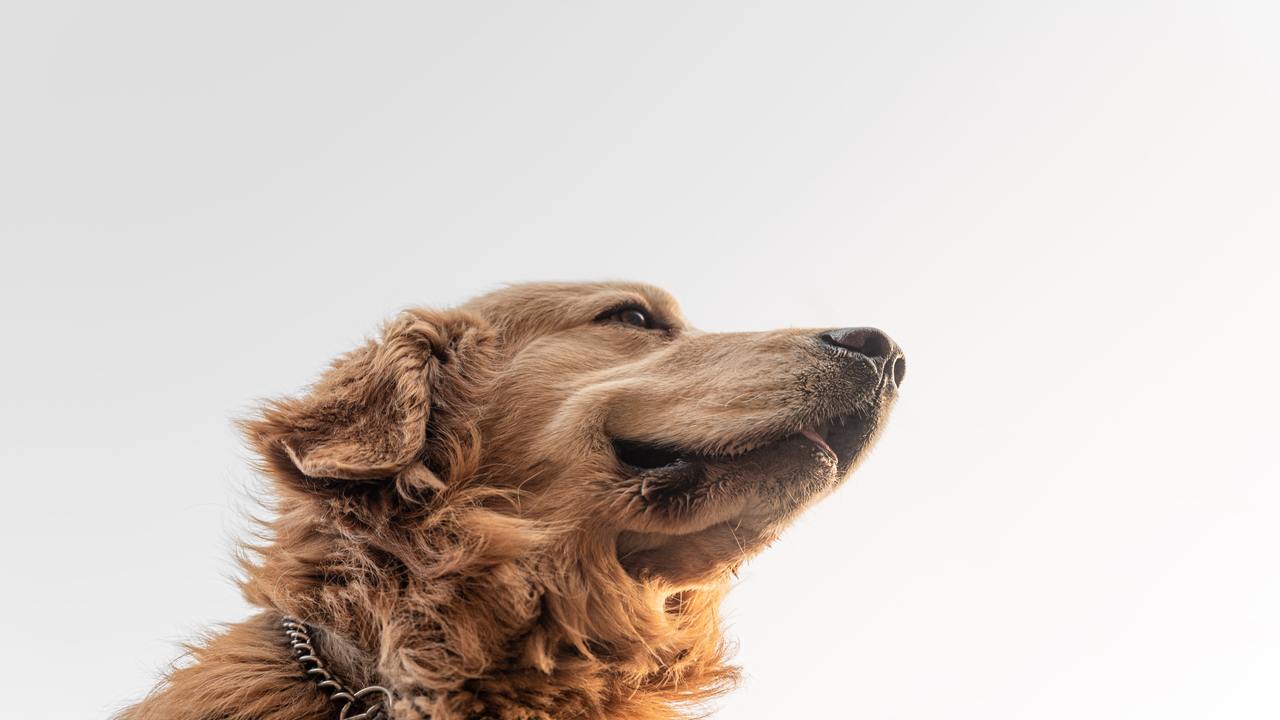 Each year, more than 6 million dogs in the US will be diagnosed with cancer. In fact, about half of all dogs over the age of 10 will eventually develop some form of cancer. This is always a stressful situation for the animals’ owners who must make complex and difficult decisions about how to treat their pet.

Dr. Michael Kent understands the problem better than most. As the director of the world renowned Center for Companion Animal Health at UC Davis, Dr. Kent and his colleagues treat thousands of dogs, cats, horses, and other pets diagnosed with cancer and related diseases every year as part of the center’s unique comparative oncology program. A leading expert in radiation and medical oncology, Dr. Kent splits his time working with animal patients in a clinical setting and researching cutting-edge approaches to detecting and treating cancer. His work with canine patients is an important pathway to a deeper understanding of cancer that can benefit both humans and animals alike.

“We can learn a lot from our companion animals that naturally develop cancer,” says Dr. Kent. “You have to look at the most common types of cancers in each species and make sure you’re applying the model correctly, but dogs have been fairly well studied and we know a lot about them.”

For the past two years, Earli has been working with Dr. Kent and his team at UC Davis to demonstrate the safety and efficacy of Earli’s breakthrough early cancer detection technology in canine patients. The veterinary clinical trials have enrolled more than 15 dogs to date and demonstrated the remarkable potential of Earli’s synthetic biopsies—a key validation that paved the way for the company’s first human trials.

Dogs are an important model for understanding human cancers because we have a lot in common when it comes to oncology. Dogs naturally develop a variety of cancers that have similar characteristics to tumors found in humans and because they’ve co-evolved with humans for more than 10,000 years, they also have a closely related immune system. When it comes to fighting cancer, the body’s own immune system is the first line of defense, so it's important for new cancer diagnostics and treatments to be tested in animals with similar immune responses to our own. As a result, dogs have become one of our most important allies in the war against cancer and over the past decade more than 10 cancer drugs have been developed based on research in canine patients.

“One of the problems with cancer research to date has been that mouse models have proved insufficient to really test if something is going to work in humans,” says Dr. Kent.

The reasons for this are twofold. First, mice have a body mass of about 30 grams, which is around 3,000x lower than humans. Second, they are typically highly inbred and genetically modified in ways that suppress their immune system so that tumors can be grafted onto their bodies for research. So while mice are usually the first stop when developing a new cancer diagnostic or treatment, those studies are limited in what they can tell researchers about safety and efficacy of those approaches in humans.

Dogs, on the other hand, offer a much closer approximation to how humans will respond. Not only are they much closer to humans in weight,  they also develop cancer naturally with an intact immune system.

The dogs enrolled in the Earli studies led by Dr. Kent are patients, not research subjects. The clinic’s first priority is to do no harm in the process of learning more about how Earli’s cancer detection technology interacts with the body. The first phase of Earli’s research trial with Dr. Kent recruited dogs that had already been diagnosed with cancer to determine safe dose limits for Earli’s cancer detection technology. This process involves gradually escalating the dose administered to the dogs and closely monitoring them for any signs of negative effects.

On the night before Thanksgiving last year, Earli received the initial results from the canine study. The data was remarkable. Not only did Earli’s synthetic biopsy technology provide a clear signal of the presence of cancer in these pups, but it did so before researchers had even approached the dose toxicity limit. In other words, this was a strong indication that Earli’s synthetic biopsy can be used both safely and effectively.

“This is pretty exciting,” says Dr. Kent. “It’s a big step to move to an outbred, naturally occurring cancer in someone’s pet. I’ve been very happy with the preliminary results we’ve seen.”

The results from Earli’s canine trials with Dr. Kent was the proof that investors needed to support the further development of the synthetic biopsy technology in human trials. Shortly after receiving the data, Earli raised a $40 million Series A round led by esteemed biotech investors from Andreesen Horowitz, Kholsa Ventures, and others. This underscores the high importance of dogs in advancing cancer research: the results from just a few canine patients were worth far more than data from more than 1,000 lab mice.

Earli and Dr. Kent recently began finishing up the first phase of their research, but this collaboration will expand in the future. As Earli works on its first human trials in late-stage cancer patients, it will continue working with Dr. Kent and the Center for Companion Animal Health on further canine cancer research. The next phases of the study involves testing Earli’s synthetic biopsy technology in both healthy older dogs and dogs that have previously had successful cancer treatments. The goal of both studies is to further prove the safety and efficacy of synthetic biopsy.

The research conducted by Dr. Kent provided critical data that Earli needed to continue on its path toward its ultimate goal of using synthetic biopsies to detect early stage cancer in humans. But it also comes with an added benefit. By advancing early cancer detection technologies meant for humans, researchers also learn more about canine oncology and create new opportunities for detecting and treating cancer in dogs. It’s a win-win for both humans and their pets.

“Cancer is such an important disease for humans, but also for my dog and cat patients,” says Dr. Kent. “This is a way that we can carry out research to help them as well.”

As the ongoing collaboration between UC Davis and Earli shows, dogs continue to be our best friends—in sickness and in health.